Some new players are nearly ready to be added to Metra’s locomotive roster.

The first of 21 F59PHI locomotives Metra purchased from Amtrak has been spruced up with a fresh paint job and Metra branding, an important step in getting it onto the rails and providing Metra customers with more reliable service.

Six of the locomotives, which the Metra Board of Directors decided to purchase for $1.3 million each in February, were delivered to Metra at the end of October. The units have to be painted, inspected and outfitted with Metra-compliant equipment before being put into service. 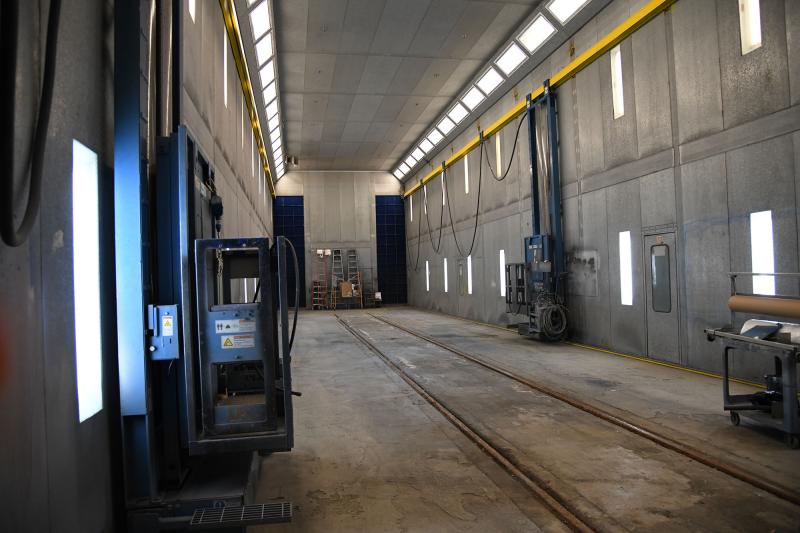 The initial batch of locomotives will receive an express paint job instead of the full Metra fade motif in order to get them into service as quickly as possible. Paul Jurlow, the general foreman for Metra’s paint department, said a crew of no more than five worked at an accelerated pace to get the first locomotive painted in five days, as opposed to the 18 to 20 days it takes for a complete paint job.

“The first thing we did was take the Amtrak decals off the nose and the side,” Jurlow said. “Then we lightly sanded it and put masking tape over the white so we could shoot the Oceanside blue.”

Painters followed the same lines already in place on the locomotive, which was previously used on Amtrak’s Pacific Surfliner route, but applied Oceanside blue over a worn blue swath and also sprayed a fresh coat of silver aluminum. Painters completed the job with Metra logos, an American flag decal, and a candy-cane stripe decal. They also created custom number boards for the front of the locomotive, now numbered 84.

The F59PHIs were built by the Electro-Motive Division of General Motors in 1998 and have been rehabbed within the last five years. They have similar operating characteristics and share some components with Metra’s existing fleet of EMD F40s, some of which are 35 years old and are in need of an overhaul. That means they can be integrated into the Metra system quickly and without extensive and expensive training of maintenance and operating crews.

To prepare the units for service, a Progress Rail subcontractor first has to perform checks to ensure all of the locomotives’ systems run properly, said Sean Cronin, senior director of mechanical capital projects. Then, a few minor electrical modifications, such as changing the wiring on the PA system, have to be made to make the locomotive compatible with Metra equipment. The units also will need new Positive Train Control (PTC) hardware installed.

In addition to increased reliability, the F59s will reduce pollution and achieve fuel savings of about 10 percent to 25 percent over Metra’s older engines. Riders could see them on the Milwaukee District North, Milwaukee District West, North Central Service and Heritage Corridor lines.

“The goal is to get the first few units in service by the end of the year,” Cronin said. “The biggest benefits will be increased reliability and a reduction in fuel consumption. Eventually, we will be able to retire some of the older units, but we will increase the operating spare ratio in the meantime.” 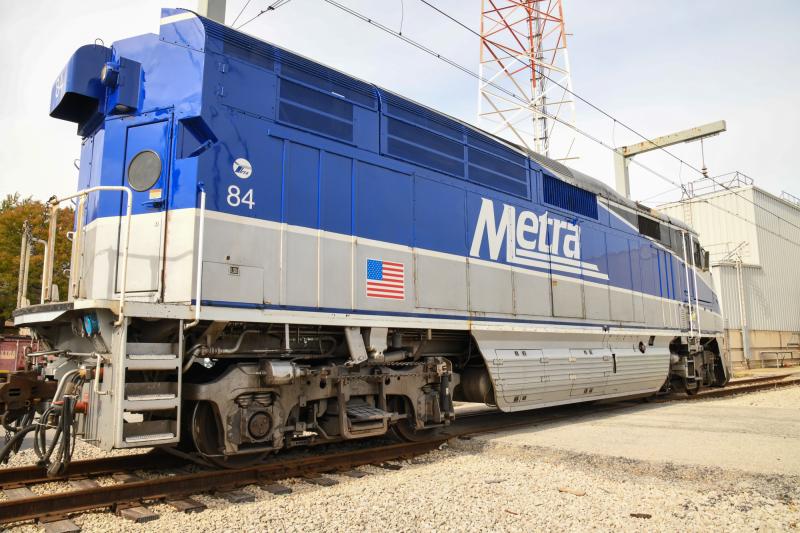 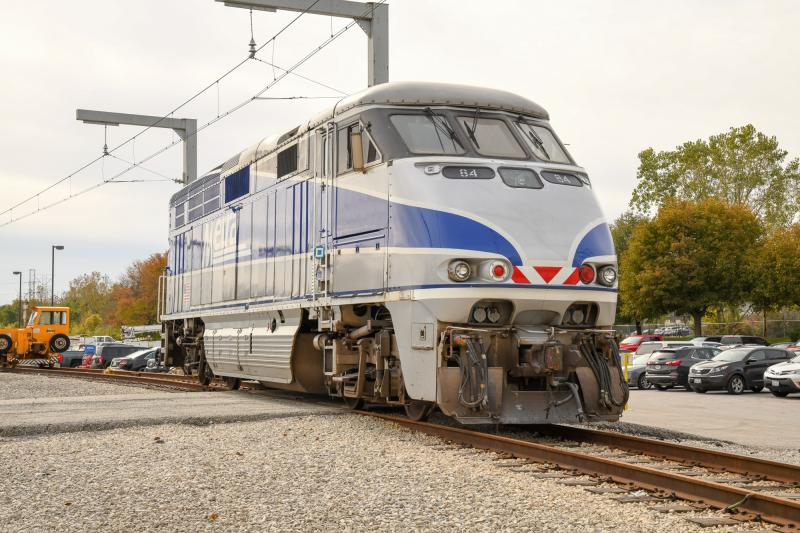 These 21 F59 locomotives were most recently used on the West Coast by Amtrak. Most were used on the Pacific Surfliner route, but some were used on the Cascades route and are green, white and brown. The engines became available this year as Amtrak switched to a new Siemens locomotive.