Mr. Flores was appointed Chief Transportation Officer in June 2020. In this capacity, he is responsible for commuter operations on Metra owned and operated lines as well as those operated under Purchase of Service Agreements with the BNSF and Union Pacific Railroads. Prior to Mr. Flores appointment to Chief Transportation Officer, he served as Director of Suburban Service for the Chicago Union Station District (CUS). While on the CUS District, Mr. Flores was responsible for the daily operation of the Milwaukee North, Milwaukee West and North Central Service lines as well as employees working on these three lines. Mr. Flores currently oversees a staff of nearly 800 transportation employees, which include train crews, dispatchers, station agents, GPS Operators, and Rules and Regulatory compliance. Mr. Flores started his railroad career in 1987 as a laborer at the Milwaukee District Mechanical Department Western Avenue facility. He has held various progressively responsible  positions in the Transportation Department, including locomotive engineer. Since 1999 he has managed daily operations and staff in various capacities and locations on Metra districts. 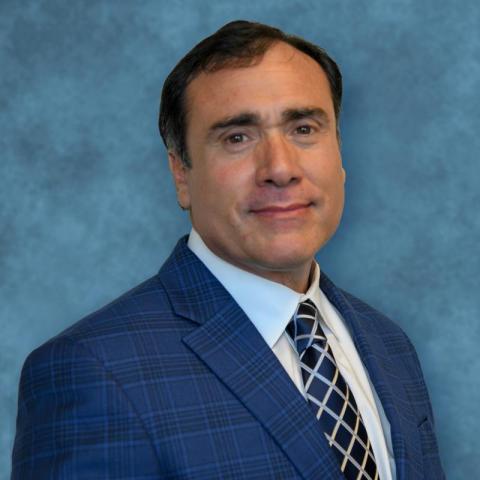