Mr. Hart has almost 38 years of experience in transportation finance, beginning with 12 years employed at the Illinois Central Railroad then five years at Railroad Financial Corp.  From 1995 to 2007 he worked as a banker in the Transportation group of ABN Amro Bank and then LaSalle Bank.  He has been Vice President and Managing Director for Fifth Third Bank’s Surface Transportation division since he joined the Bank and started the division in 2010.

He previously served as Senior Vice President and Senior Credit Products Delivery Officer for Bank of America in Chicago after B of A acquired LaSalle Bank in 2007.  He has participated as a speaker or panelist at numerous railroad industry or transportation finance conferences.  He is a member of the Northwestern University Transportation Center Business Advisory Committee.  Mr. Hart earned a bachelor’s degree (1977) and a M.B.A. (1978) from Northwestern University.  While at Northwestern he worked part time for the Regional Transportation Authority. 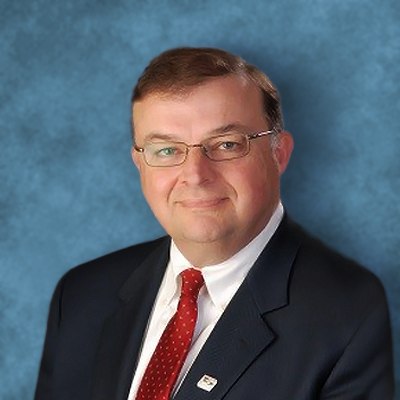