Back to Lines, Schedules, Maps & Stations

Back to Lines, Schedules, Maps & Stations

In addition to the new stops, some arrival times at other stations have been adjusted on these trains, and some temporary changes to the departure times of weekday inbound evening trains, made Nov. 1 to accommodate a tie replacement project, will end. The new UP-N schedule can be viewed at metra.com/alternate-schedules.

This weekend 12/3 and 12/4, some midday UP North trains may be delayed up to 25 minutes due to track work.  Customers are encouraged to check for platform changes once they arrive their boarding station.  Visit metra.com for current delay information.

You can receive real-time alerts, specific to this line when you sign up for My Metra. 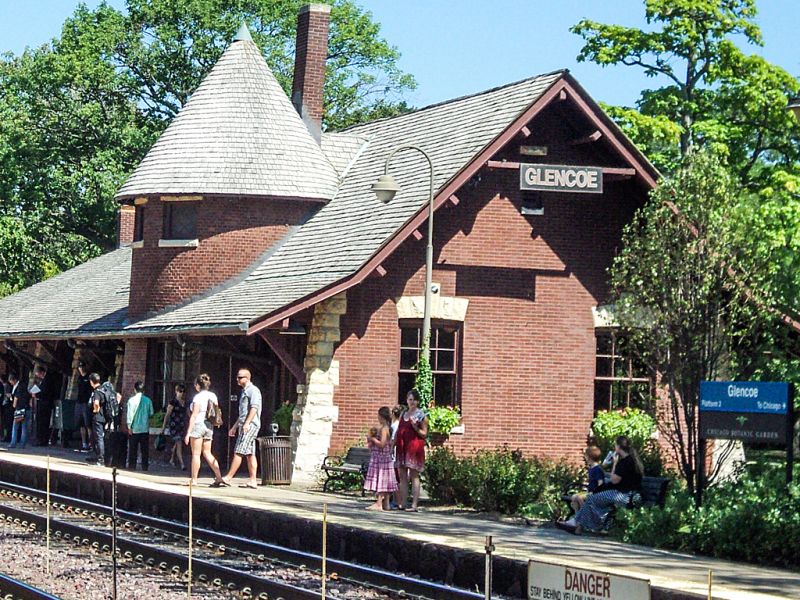