Stephen Palmer was appointed to the Metra Board of Directors in 2016 by suburban members of the Cook County Board.  Mr. Palmer, a lifelong resident of the Village of LaGrange, became owner operator of Palmer Place Restaurant in 1990, a casual dining restaurant located in the western suburbs of Cook County. Palmer Place Restaurant has been family owned and operated since 1983. He oversees and administers all operational and management components of the business.

Mr. Palmer is a strong believer in community service and as such has served on:

Mr. Palmer served in the Illinois Army National Guard from 1985 to 1990, where he was a Combat Medic and Chemical Op Specialist. He also served as a POC Fire Fighter EMT for the Village of LaGrange 1983-1990 and was a Certified Firefighter I &II/EMT.

Mr. Palmer lives in LaGrange with his wife Jennifer and two children. They are active members of St. Francis Xavier Parish. 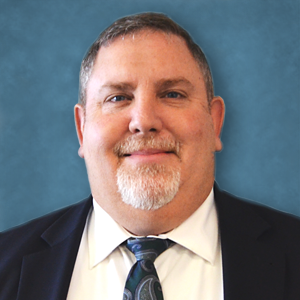