Ms. Brown is a professional transit manager with more than 31 years of operational and customer service experience at the Chicago Transit Authority. She started as a rail conductor in 1978 and worked her way through the ranks at the agency, finishing her CTA career in 2010 as the Vice President of Rail Operations.

In her last position, Ms. Brown oversaw a $1.3 billion budget and developed and administered policies, programs and procedures necessary to ensure the timely, clean, safe and courteous delivery of rail transit service to 550,000 customers a day. She also evaluated and monitored the performance of staff and analyzed the needs related to passenger service, budget and manpower planning, training, program and personnel development and safety functions and initiatives. And she developed policies and procedures for collective bargaining negotiations and worked to maintain effective relationships with labor unions, governmental entities, transportation officials and CTA staff.

Among her professional achievements and special recognitions are receiving the Kathy Osterman Award for superior public service in 1997; being featured on the cover of Mass Transit magazine in June 2009; and receiving the Presidential Employee Excellence Award in 2007.

Ms. Brown attended classes at South Suburban College in South Holland, and is a 1999 graduate of the Chicago Transit Authority’s Transit Management Program at Harold Washington College. She also attended the City of Chicago Intergovernmental Executive Development Program in 2003.

Ms. Brown is a native of Chicago’s South Side who has lived in Dolton for more than 20 years. 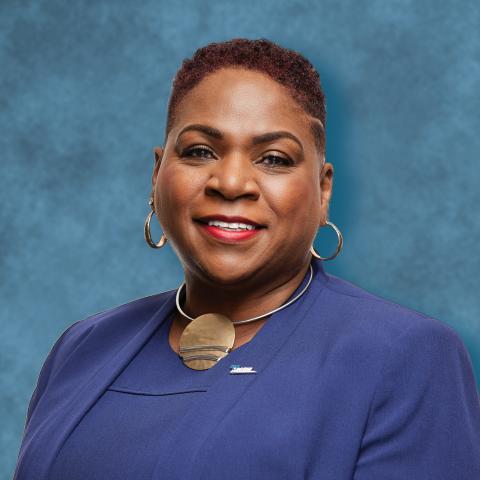