Rodney S. Craig was appointed to the Metra Board of Directors in 2014 by the suburban members of the Cook County Board.

Mr. Craig, who has been president of the Village of Hanover Park since 2007, has resided in the village since 1974, following a six-year tour of duty in the United States Navy. Upon leaving the Navy Mr. Craig worked in systems operations for the Federal Aviation Administration retiring in 2009.

Mr. Craig entered public service in 1995, serving as a trustee of the Hanover Park Fire Protection District and becoming president of the district in 1999. During his tenure, he led the fire district in its transition to a municipal fire department.  He was appointed village trustee in 2001 and was first elected village president in 2007.

He is a past president of the DuPage Mayors & Managers Conference and currently chairs its Inter-Governmental Committee. He is also active in the Northwest Municipal Conference, where he serves on the Transportation Committee; the Metropolitan Mayor’s Caucus, where he serves on its Regional Economic Development Committee; and the Choose DuPage Executive Board. Additionally, he serves as secretary on the board of the Campanelli YMCA, is a member of the Schaumburg School District 54 Foundation, and is vice president of the Illinois Municipal League. 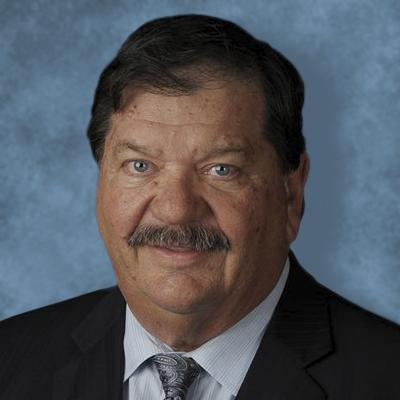