Joseph H. McMahon was appointed to the Metra Board of Directors in May 2021 by the Chairman of the Kane County Board.

Mr. McMahon, an attorney, is a co-founder of Griffin, Williams, McMahon & Walsh, LLP in Geneva and Chicago.  He is an accomplished attorney in both the public and private sector having served as the state’s attorney for Kane County and an appointed special prosecutor in matters in Cook, Kendall, McHenry, and Winnebago counties, including a case involving the murder of young African-American male by a Chicago police officer that commanded international attention.  Before serving as state’s attorney, he was in private practice, where he was a partner in a national law firm.  He has extensive experience conducting internal corporate investigations, counseling executives and corporate boards, coordinating responses to government enforcement and regulatory actions and handling complex litigation in state and federal courts.

When he was state’s attorney, he was selected by his peers to serve on the board of governors for the Illinois State’s Attorney’s Association and chaired its Best Practices committee. He was the state director for the National District Attorneys Association, a member of its executive committee and served on the United States Department of Justice joint terrorism task force working on matters of local, state, and national security.

Mr. McMahon has been recognized for excellence in ethics and legal ability by organizations such as Martindale Hubbell, the National District Attorney’s Association, and the Illinois State’s Attorney’s Association.  He previously served on the board of directors for the largest volunteer hospice organization in the United States and is active in pro bono activities staffing a monthly legal clinic through Administer Justice.  He has received multiple awards for his commitment to equality, mental health services and diversion programs from community organizations including the Quad County Urban League, Family Services Association of Greater Elgin, and Fight Crime: Invest in Kids.

He lives with his family in suburban Kane County. 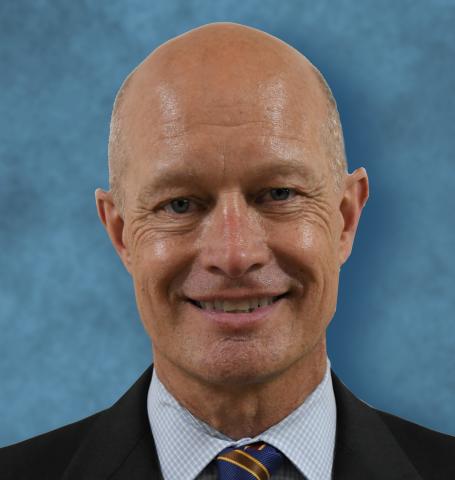