Mr. Milano was appointed the agency’s Deputy Executive Director, Administration in February 2015. In this role, he is responsible for planning, developing, organizing and directing Metra’s administrative activities.

Mr. Milano joined Metra in 1998, serving the agency in a variety of capacities, most recently as its Deputy General Counsel. He has also served Metra as a Senior Corporate Director overseeing Real Estate, Marketing and Revenue Development. In these roles, he has worked with all the agency’s major administrative departments, been involved in major procurements, worked extensively with the Metra Board of Directors and has overseen the agency’s internal audit department function.

Before joining Metra, Mr. Milano worked for the Illinois Department of Transportation as an assistant chief counsel from 1989-1998, where he handled a variety of assignments involving public transportation, rails and highways. He brings an extensive level of commuter and passenger rail experience and crisis management to the position. He is a published author on articles on government grants and procurements and has worked on crafting transportation legislation.

A first-generation American born in Chicago, Mr. Milano graduated from Northwestern University with a Bachelor's Degree in Political Science and received his law degree with honors from Notre Dame University. He lives with his wife and children in Arlington Heights. 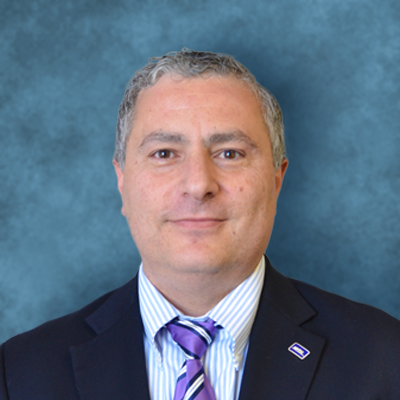