Mr. Benz received a Bachelor of Arts degree from the University of Arizona in December 1994 and a Doctor of Jurisprudence from the Indiana University - Bloomington School of Law in 2000. He served as a judicial clerk for the Hon. Joe Billy McDade from 2001 to 2003. He also was a Peace Corps volunteer in Belize from 1995 to 1997. Mr. Benz also completed Northwestern University’s School of Professional Studies Post Baccalaureate Certificate program for accounting and finance and is also a certified Compliance and Ethics Professional. 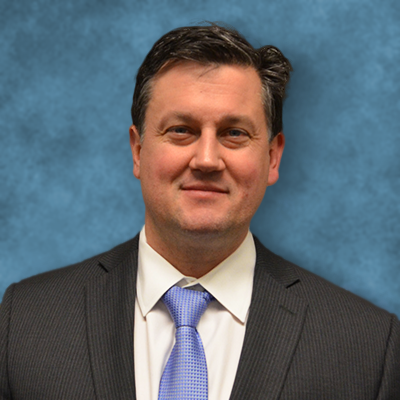