Ms. Ciavarella was named Metra’s Senior Division Director, Strategic Capital Planning in June 2011. In that role she directs an 18-member team that oversees the development and administration of the agency’s long-range plans, capital program and performance statistics.

Ciavarella began her career at Metra in 1998 as a transportation planner. Prior to joining Metra, she worked for Pace, the region’s suburban bus service, as an operations planner.

During her tenure at Metra, she has been directly involved in the studies required for federal funding of New Starts projects and the development of the agency’s strategic plan. She also acts as the agency’s liaison for planning issues with the RTA and the region’s other transportation and planning agencies as well as capital program funding agencies and local units of government.

She is a graduate of Indiana University with a B.S. in Public Affairs Management with a concentration in Urban Studies (land-use and transportation planning) and the 2012 American Public Transportation Association (APTA) Leadership Program for executive professionals. 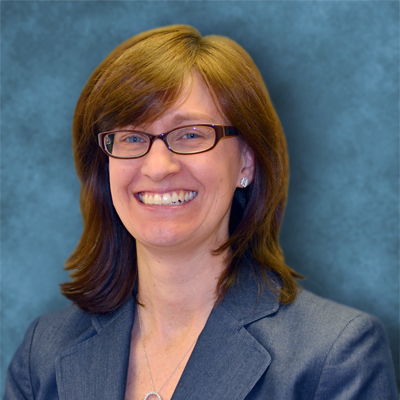