Kenneth D. Koehler was appointed to the Metra Board of Directors in September 2015 by the McHenry County Board. He is a longtime resident of McHenry County and Crystal Lake.

Prior to joining the Metra Board, Mr. Koehler served on the McHenry County Board from 2000 to 2015 and as County Board Chairman from 2004-2012. He served on the Transportation, Planning & Development, Human Resources, Building Projects, Legislative, Law & Justice, Liquor & License and Valley Hi committees while on the board. He also was the liaison to the McHenry County Conservation District and the Valley Hi Operating Board.

He is a past member of the Board of Directors for the United Way of Greater McHenry County. He served on the Crystal Lake Chamber of Commerce Board from 1984-1992. He is a founding member of the McHenry County Economic Development Corporation and has served as chairman and treasurer.

He also has been named a Crystal Lake Chamber Member of the Year and was the first-ever winner of the Carl E. Wehde Memorial Award, which honors exceptional civic involvement and community service.

Mr. Koehler was the owner of Flowerwood, Inc., a florist, nursery, gardening and greenhouse operation in Crystal Lake, from 1963 to 2004. He was a member of many business associations relating to that industry.

He graduated from Crystal Lake Community High School in 1966 and Northern Illinois University with a B.S. in Accounting in 1970.

He has been married to his wife, Shirley, for 51 years. They have two adult children and five grandchildren. 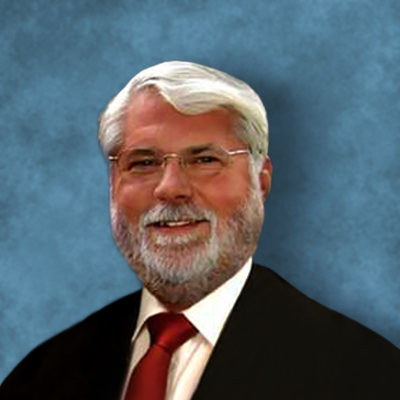