Chief Perez, a decorated 28-year veteran of the Illinois State Police Department with a diverse service record, was hired in May 2014 to serve as chief of the Metra Police Department and lead its transformation into a modern, efficient and effective force.

Before joining Metra, Chief Perez was the Commander of the State Police Region 1, where he oversaw complex law enforcement activities and nearly 800 sworn officers and civilians in Cook, DuPage, Kane, Lake, McHenry and DeKalb counties. As a Command Officer for 14 years, he supervised patrol, investigative, and specialty units; managed the training of rookie troopers; and planned the safety and security for several events, including the 2012 NATO Summit in Chicago.

Chief Perez lives in McHenry. He has been married for 24 years and has three children. 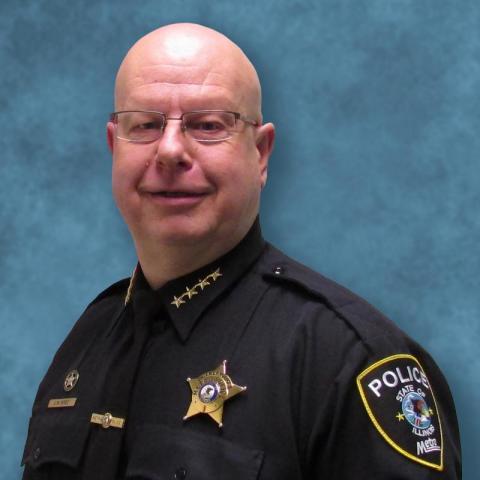