Mr. Lee was appointed Chief Audit Officer (CAO) by the Metra Board of Directors in June 2022. In this role, he is responsible for delivering independent and objective internal audit assurance services on the design and operating effectiveness of internal controls supporting Metra’s governance, risk, and control functions.The CAO has a direct reporting line to the CEO/Executive Director and a contingent reporting line to the Board's Audit Committee.

Mr. Lee is a six-year veteran of the United States Air Force and has more than 15 years of experience in both the public and private sectors working at various large companies and CPA firms, including KPMG LLP. Prior to joining Metra, Mr. Lee worked as an internal auditor and consultant for the United States Department of the Navy, the Metropolitan Water Reclamation District of Greater Chicago and Metra.

Mr. Lee received his Bachelor of Science degree in Operations Management and Information Systems from Northern Illinois University’s College of Business and his Master of Science in Accountancy from the University of Illinois at Urbana-Champaign’s Gies College of Business. He is also a Certified Public Accountant (CPA) in the state of Illinois, licensed Project Management Professional (PMP), Certified Information Systems Auditor (CISA) and Certified Government Financial Manager (CGFM).

Mr. Lee is an immigrant from the Republic of Korea and became a naturalized US citizen in 2001. 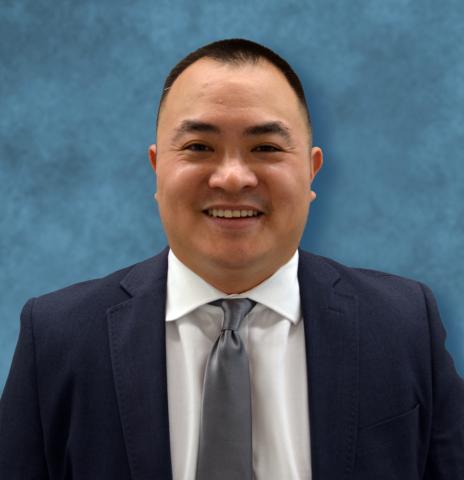